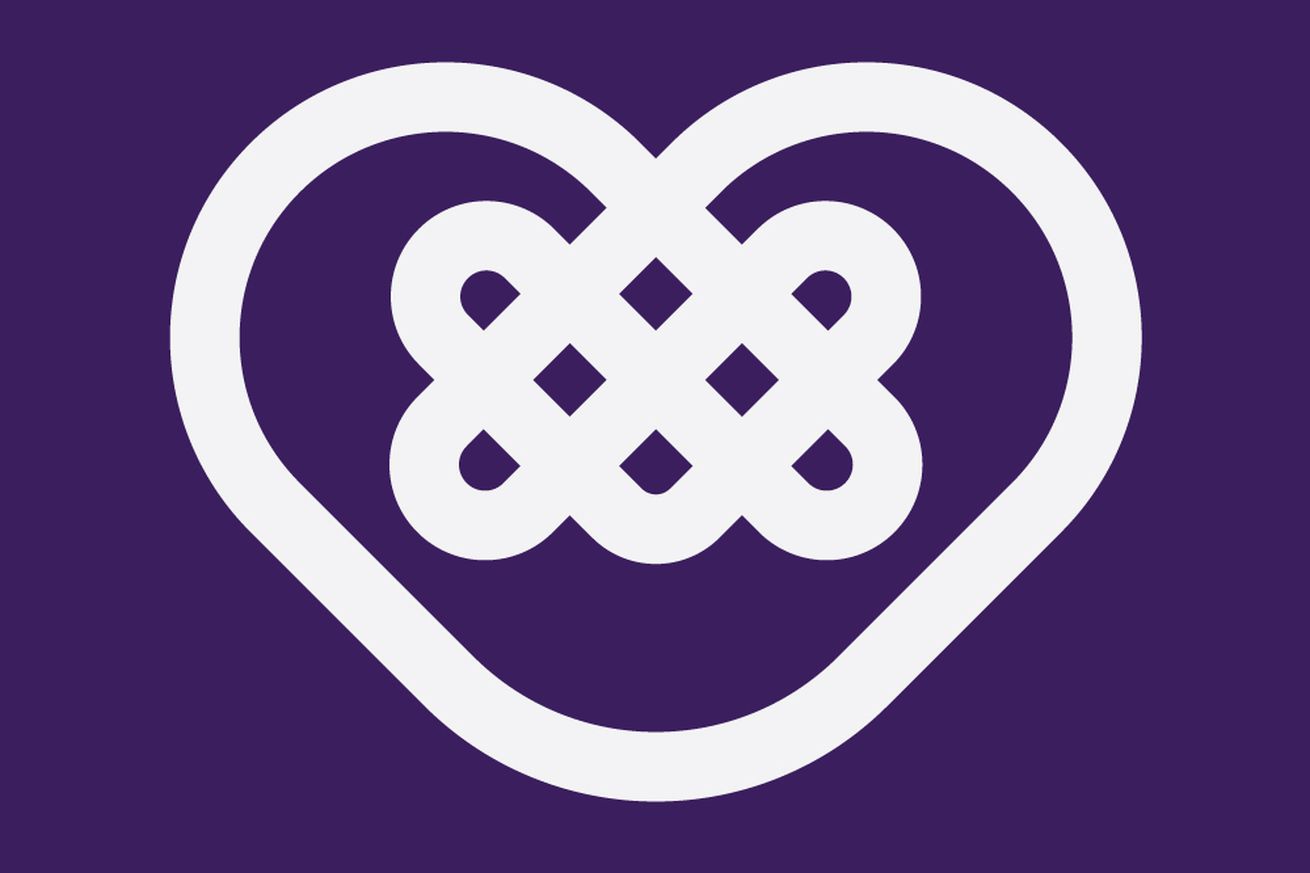 The Vikings online community is ready to make a big announcement as we kick off the 2016 More Than Words campaign on Wednesday! You won't want to miss which charity we will be helping this summer! 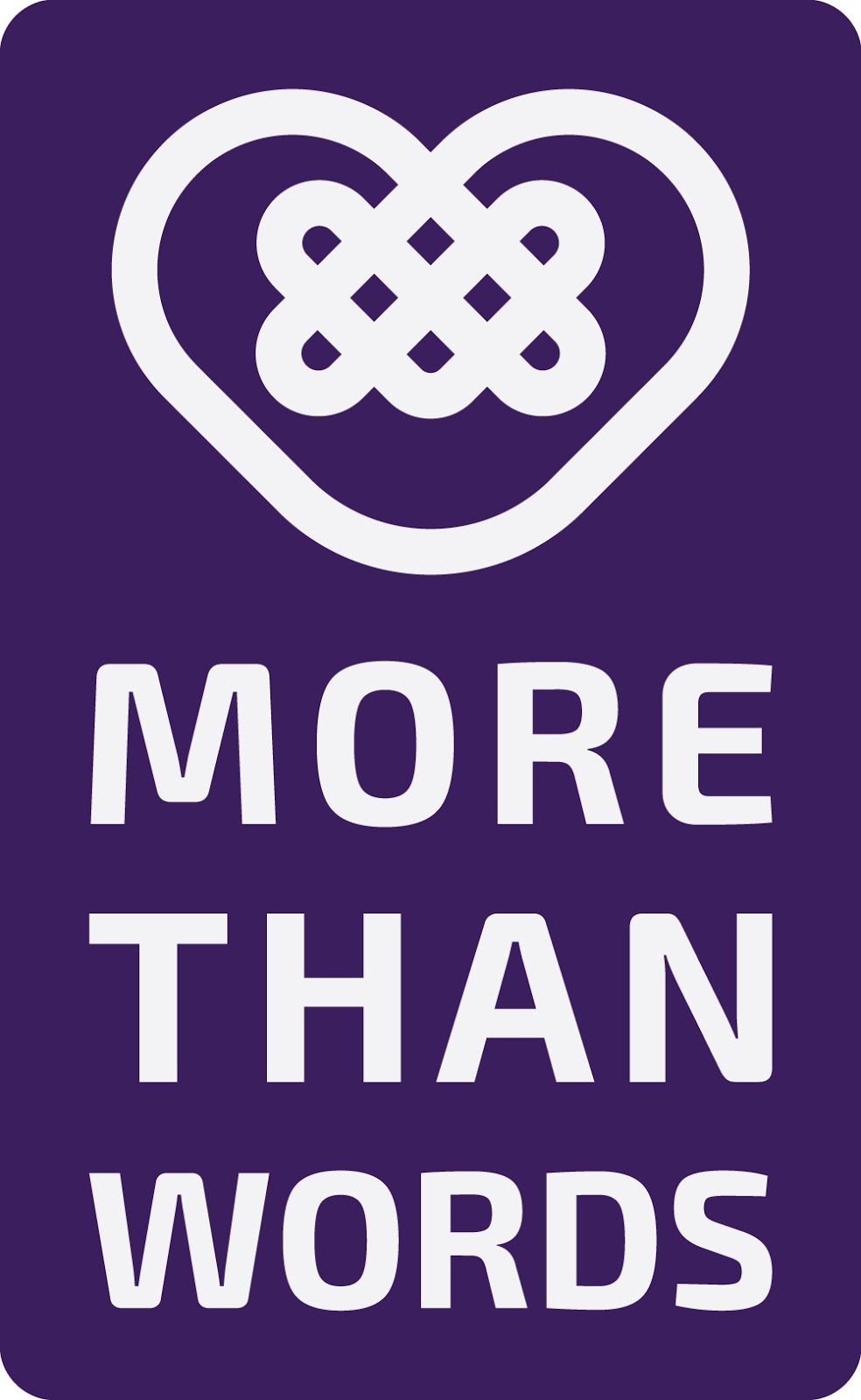 As many of you may remember, some of the blogs and websites in the Minnesota Vikings community came together to raise funds for Chad Greenway's Lead the Way Foundation last year. We raised money for the "Chad's Locker" program and all of the funds helped keep families occupied during extended hospital stays. Our goal is to again use our websites to make a positive impact on society through the "More Than Words" campaign.

This year we have huge plans to help another charity raise money! We will again be partnering with a very prominent member of the Minnesota Vikings. You won't want to miss which charity we will be helping out for the 2016 #MoreThanWords campaign. It will be announced on Wednesday as we kick off the fundraising effort. Vikings Corner, Vikings Territory, Daily Norseman, Purple FTW!, and Cold Omaha will be promoting the cause on their websites and social media platforms.

You can help this charity raise money, but will also have the opportunity to win some fantastic prizes. The prizes associated with this campaign are very impressive and you won't want to miss out on them! Everyone will have to wait until Wednesday to see which prominent member of the Minnesota Vikings we will be helping out this summer! We will have all the details about how you can donate starting this week.

We look forward to using our websites to promote this charity as we work together to make a positive impact on the local community!

Keep your eyes peeled for the official announcement on Wednesday!