Five Things to Watch For Against The Saints 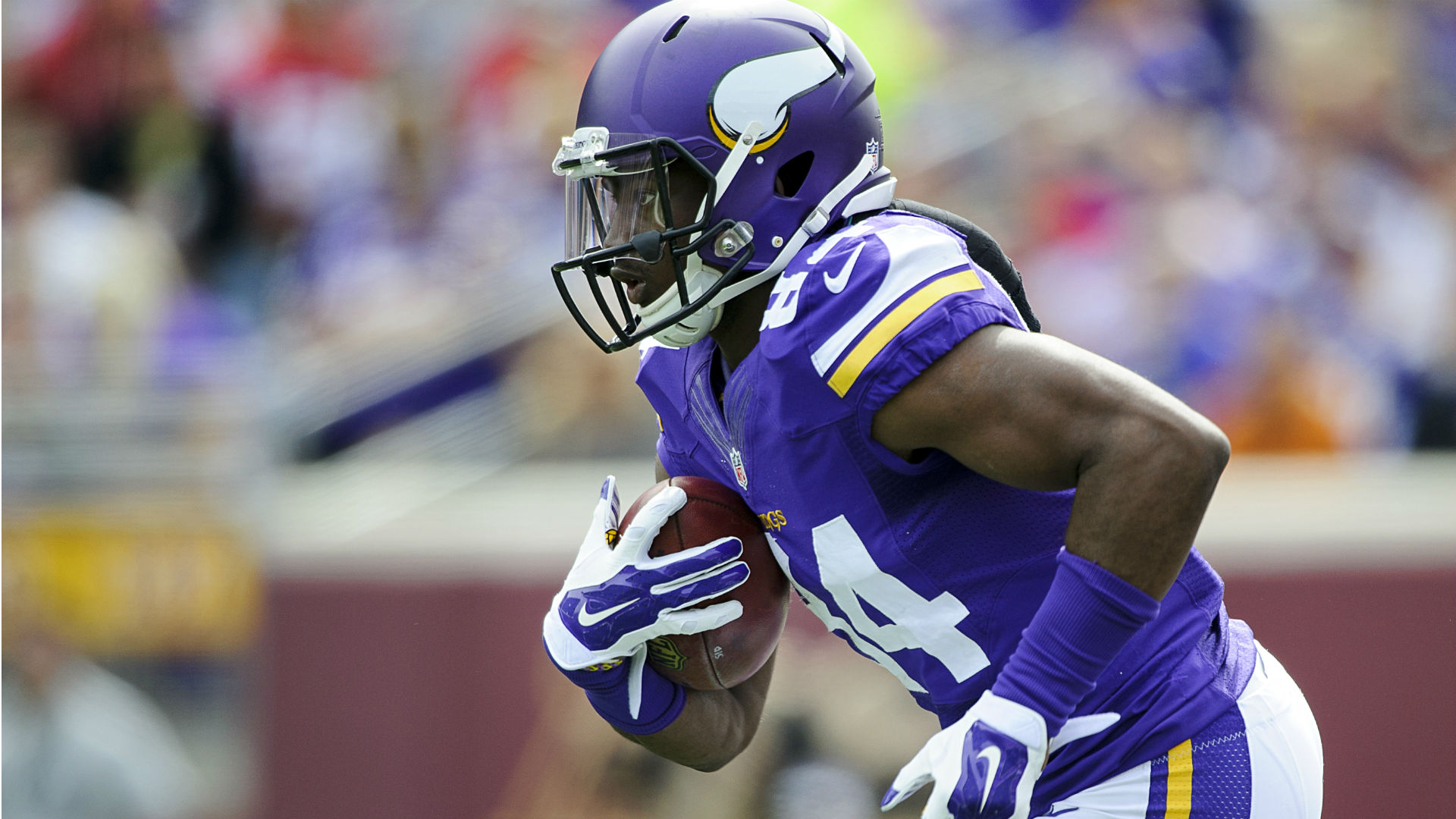 The Vikings will be looking to bounce back as they travel to New Orleans to take on the Saints at the Superdome. Daniel House provides five areas of emphasis to watch for during the game.


The Vikings are looking to bounce back after a rough loss last week against the New England Patriots. They won't have much time to recover and will be traveling to the hostile confines of the Superdome in New Orleans. Minnesota hasn't traveled to New Orleans since the week one matchup that kicked off the 2010 campaign. With a cloud being cast over the heads of the Vikings with the Adrian Peterson situation, the Vikings surrendered 30 unanswered points over the final 56 minutes of play last week. Matt Cassel threw four interceptions and the Patriots were awarded with a short field for the majority of the game. As for New Orleans, the Saints lost a second straight heartbreaker. One week after losing in overtime against Atlanta, New Orleans was defeated 26-24, following a Cleveland Browns game-winning field goal. The Saints are opening up their home schedule tomorrow and the fans will be cheering loud for what arguably could be a must-win game for New Orleans. The Vikings are 1-4 in their last five games against a team opening their home campaign. They will be looking to reverse this trend tomorrow and I have provided five areas of emphasis to make this a reality.

Another four interception performance from Matt Cassel won't win the Vikings many football games. The Vikings offense isn't structured to play from behind, especially when they are on the road. Cassel played mistake free in week one against the St. Louis Rams and the team was able to pick up a win. It's difficult to win games when the opposing team is set with a short field for most of the game. Cassel will need to play within the gameplan, execute on the throws necessary in the offense, and ultimately lead the offense in a fluid manner. The offensive line will need to block better, but he will still need to make the instinctive throws necessary to move the chains on offense. Last week, he missed the mark on three open receivers and threw two interceptions where he would have had better alternatives. If the Vikings want to win in a hostile environment, they will need to win the precious take/give battle. Another stat that doesn't help the confidence of Vikings fans is Cassel's record after throwing three interceptions the previous week. He is 1-4 all-time the week following a performance where he has recorded three or more giveaways. That lone win came during a 14-13 contest against Detroit that closed out the 2013 season.

Can the running game get back on track?

The Vikings have been dealing with the situation regarding Adrian Peterson and his suspension over the last week. Now, the door is opened for Matt Asiata, Jerick McKinnon, and Joe Banyard to carry some of the reigns at the position. The Vikings rushed for 186 yards in the week one win, but failed to crack 55 yard last week. Minnesota needs a well balanced attack to compete and win football games. Norv Turner may decide to place Cordarrelle Patterson in the backfield to take some handoffs against the Saints this week. Last week, Patterson didn't see a carry as a running back and it left many people scratching their heads about the utilization of the most athletic player on the team. Don't be surprised to see him used in this capacity this week, especially in a road matchup that could be a crucial game for the future of this team.

Will the offensive line get things sorted out?

The Vikings offensive line allowed six sacks last week and were beaten on a consistent basis. This trend can't translate to this game, or it will be a long day in the Big Easy. Matt Kalil was the culprit in the game last week and he will be matched up with Cameron Jordan. Offensive coordinator Norv Turner defended Kalil this week and indicated it is very difficult to pass protect when the team is behind by a big amount of points. He isn't he only offensive lineman responsible and every player among that group has faced issues when attempting to protect the passer. The Saints will be dialing up some packages to exploit this weakness and you can expect defensive coordinator Rob Ryan has everything ready.

Jimmy Graham against the Vikings linebackers

Jimmy Graham is the best tight end in the NFL and the Vikings will have their hands full trying to stop him from lighting a giant dumpster fire on the field. Anthony Barr is sure to be matched up with him during some plays, while Captain Munnerlyn may line up with Graham when he is placed in the slot. The Vikings have notoriously struggled when handling athletic tight ends, but they kept Rob Gronkowski intact last week. Granted, Gronk isn't the athletic specimen Graham is, but it certainly an area of optimism. The Vikings defense will likely try to double-team him on a frequent basis, but Sean Payton is a wizard at spreading the field and forcing teams to play Graham one-on-one.

Will Brees carve up the secondary?

Drew Brees is arguably in the tier with some of the best quarterbacks in the NFL. Tomorrow, the Vikings secondary will have to handle his skills in the passing game. Brees will be searching for rookie wideout Brandin Cooks and veteran Marques Colston on a frequent basis. Not to to mention, he will do everything he can to find Jimmy Graham when the team reaches the red zone. The Saints will spread the field and force the Vikings to be able to make coverage plays in spaces and deep zones of the field. The Saints will be witnessing the physicality of a man coverage scheme and it will be interesting to see how the New Orleans wide receivers handle this. If the receivers are getting a good cushion and are coming out of the breaks, Drew Brees will make the decisive throws and it could get ugly fast.