Vikings 53-Man Roster: Were we right? 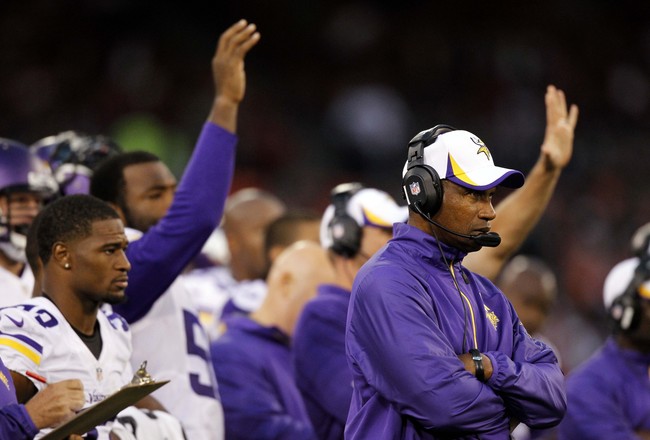 Daniel House adds his thoughts regarding the Vikings roster decisions, as they cut the roster to the final 53 players. Read about this and more in his latest post.

The Vikings made roster cuts today and in case you missed it, the following players were released during today's roster trim.

The Vikings set their 53-man roster Saturday, but don't expect it to be the final one. GM's in this league always take a closer look at the waiver wire after all the roster cuts occur. As practice squads are set tomorrow and players are traded or signed, the formation of the roster may look slightly different.

The Vikings offensive line and secondary could still use help from a potential trade, free agent signing, or waiver claim.

Vikings Corner analyzes the Vikings roster in its current configuration: