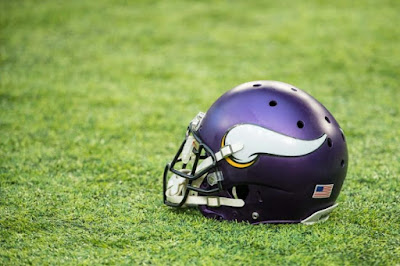 Visit this page to keep up with all of the Vikings' roster cuts over the next 24 hours.


The Vikings will begin trimming their roster from 90 to 53 players by 3 p.m. CT on Saturday afternoon. The moves will start to flood in over the next 24 hours. This page will keep you up-to-date on the latest transactions as the regular season quickly approaches.

Cornerback Terence Newman has retired and will join the coaching staff immediately.


Pat Elflein will not start the season on the PUP list, but won't be ready for Week 1, according to Ben Goessling. This means he will likely be evaluated on a week-to-week basis and should be ready to return soon.

The Vikings are now at 53 players after placing linebacker Kentrell Brothers on the suspended list.