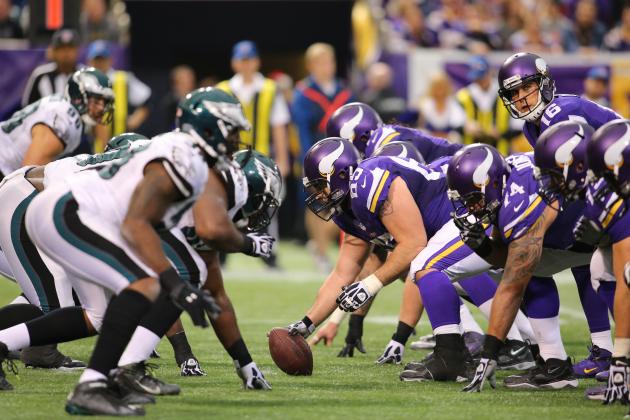 See the Vikings 2014 schedule and get ready for the big match-ups that will follow.


Below is the Vikings schedule for next season. I will analyze each game and the implications they will have on the season in the coming days. Stay tuned!