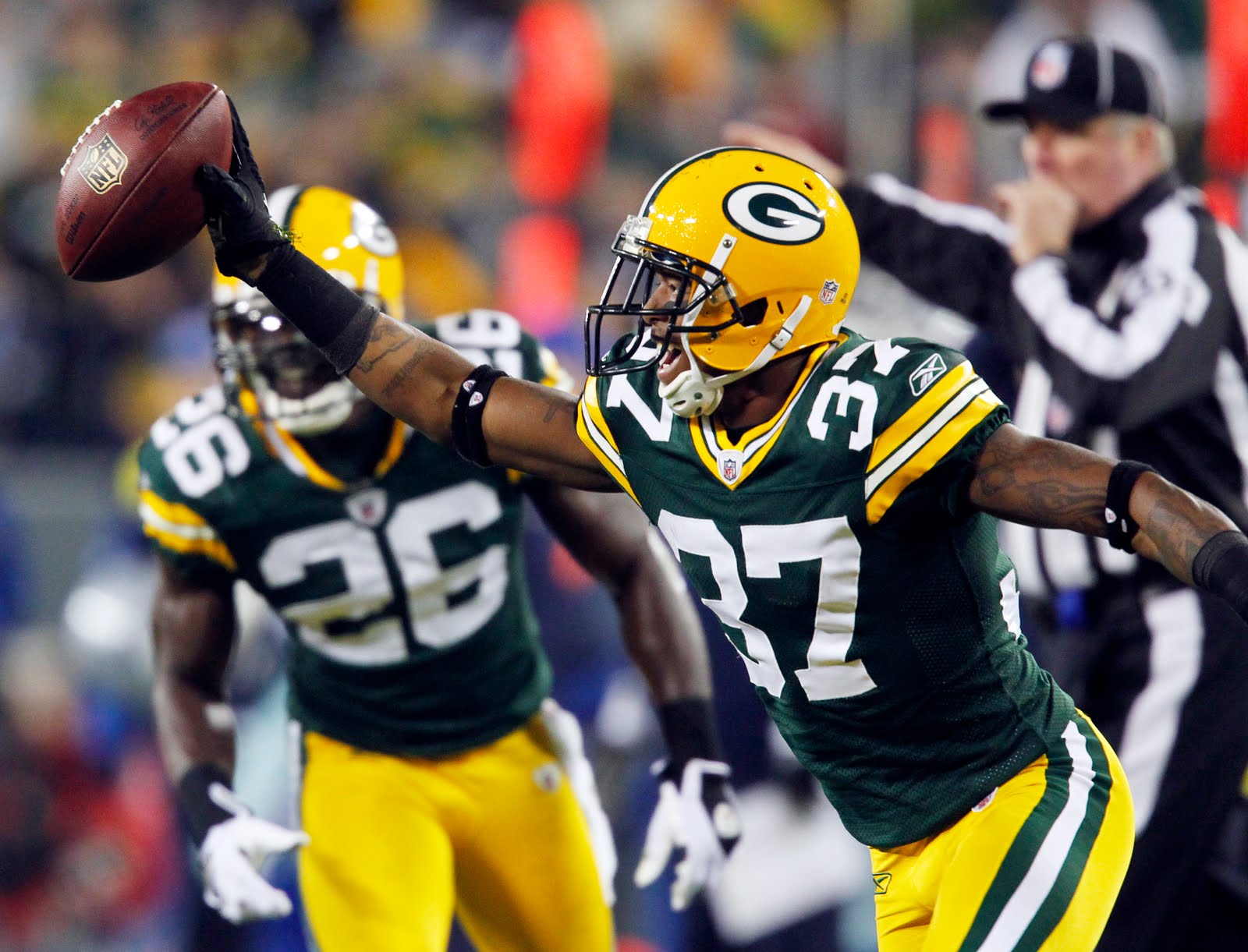 What does Daniel House find when he dives into the free agency bargain bin? Today he profiles how Packers cornerback Sam Shields could assist an underachieving secondary in 2014.

- The Vikings desperately need help in their secondary and if they can't hit Captain Munneryln or Alterraun Verner in free agency, Sam Shields would be a nice option. Shields easily was the Packers best coverage cornerback last year and he accounted for one-third of the Packers 11 interceptions last season. He has a proven pedigree against stopping elite wide receivers, as shown by the Pro Football Focus stats above. The Vikings will need a cornerback that can pair with Xavier Rhodes and it appears Shields could be a nice candidate. With his relatively affordable salary, it would make sense for the Vikings to add Shields, while signing a defensive tackle, and retaining Everson Griffen in the process.

-Shields is a playmaker and his ability to force turnovers has helped him gain track in a career that started as an undrafted rookie. The Packers could apply the franchise tag on Sam Shields for about $10 million, but with Green Bay's salary cap situation, this occurrence seems highly unlikely. Many peg Shields as the best player on the Packers defense in recent seasons and it would be a devastating blow for them to lose him; especially to a divisional opponent. The Vikings could develop Xavier Rhodes and Josh Robinson, while adding a veteran in Sam Shields to a very underachieving position in the Vikings defense. His young age is very promising and his proven track record against elite receivers is important, especially when you match up with some of the best receivers in the league while playing the NFC North.

Sign or Pass?: If the Vikings can't affordably land Alterraun Verner or Captain Munnerlyn, they should look closely at Sam Shields. He would be my third option when evaluating cornerbacks to sign in free agency, but he will strongly be considered because of his proven track record.
Posted by Daniel House at 10:47 AM